The Health Insurance Marketplace officially opened, allowing people to enroll in health insurance plans. Most people who applied for coverage received subsidies to help pay for the plans. Thanks to efforts such as Insure Kansas, Cover Missouri, and Cover KC, 96,226 people in Kansas and 253,969 people in Missouri had purchased health insurance via the marketplace by the end of open enrollment in 2015. 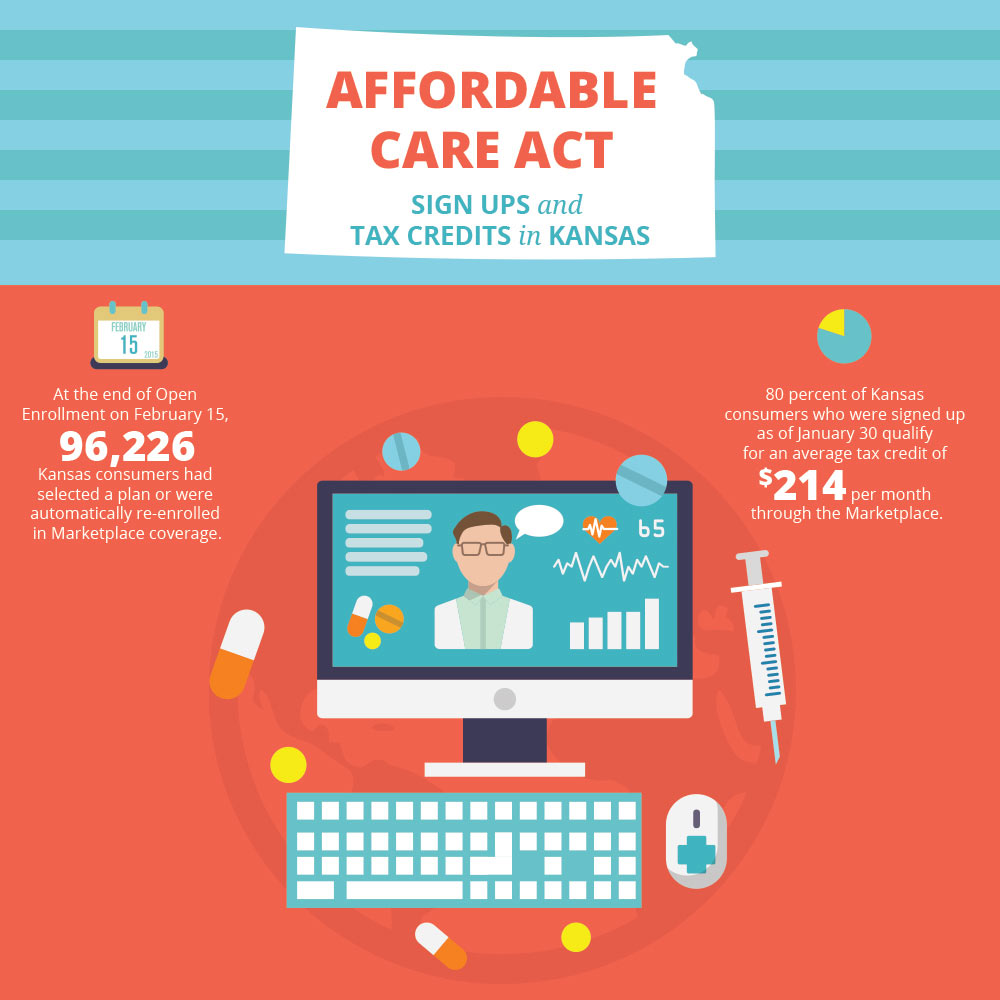 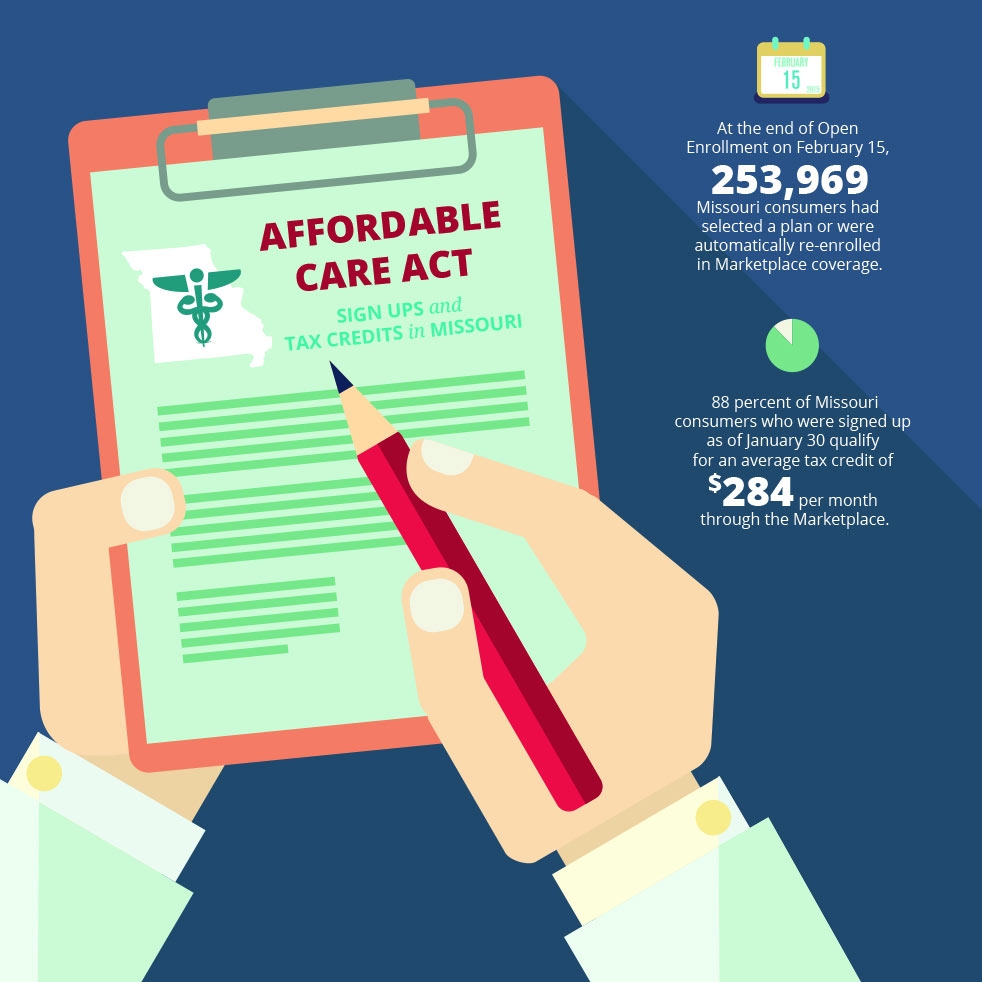